#1 by Hunter
This is something of a passion project that was long ago abandoned. I always wanted to get it done, but various factors got in the way.
Over the years I've worked on numerous mods for games, but I have to say that the stuff I did for Descent 3 holds a special place in my memory.
So 10 years since my last Descent 3 project, I've finally gotten off my ass and worked through an idea that I thought would never work.

After a whole year in development (sort of) I am pleased to announce the release of Silent Fury, a 5-level Hyperspace campaign for Descent 3.
Based on a concept from way back in 2006, Hyperspace: Silent Fury is a unique FreeSpace style space shooter using the Descent 3 engine.
If you are familiar with the multiplayer only 'Basewars' (aka Hyperspace: Genesis) from a decade ago - this is basically a single player version of that.
Using a wide range of new and former assets, this campaign is basically entirely different from what you'd normally see in Descent 3.

The Hyperspace/Basewars series was heavily influenced by various shows and games including Babylon 5, FreeSpace, EVE, Star Trek and others.


Here are some of the features, both old and new:

Overall, I am pleased with how the project has turned out this time around - This is not the first time I took a stab at this.
It's not perfect, there are some issues here and there - I spent countless hours bug fixing, and getting things to this stage was a lot of work.
You can expect to get about 2-3 hours of gameplay from it, so it's not a particularly long campaign.
The missions aren't too difficult, but you should expect a few bumps along the way.
I've added some tiny variations to keep things interesting which should give some replay value.

Before playing, you should consult the readme and make sure your game is setup correctly.
The 32-bit patch is highly recommended, along with custom command lines such as:

Adjust these accordingly to your requirements and tastes. WARNING: Do not use a high framecap. This will crash the game!
You will need a good computer - an old PC isn't going to cut it. SOME systems may not be able to play this at all.
I've tried to isolate as many issues as possible (D3 is a nightmare to mod!) but I cannot guarantee it will work on all setups.

This is how the game should look if you have setup correctly: 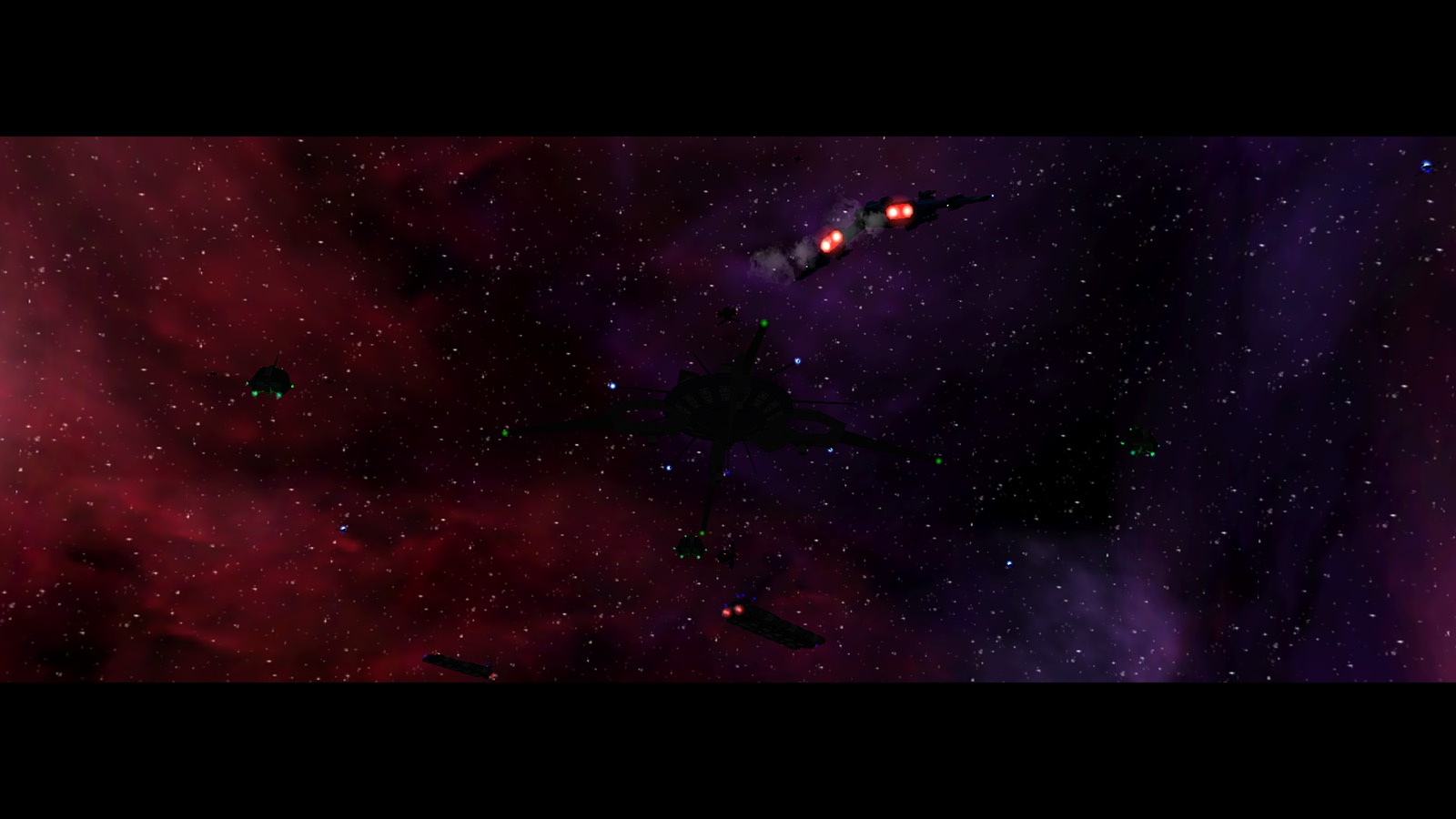 * Ingame cutscenes cannot be skipped due to the way they are setup
* The first mission is a training/introduction mission
* Be conservative with energy and secondaries. Learn how to use the support and gadgets at the right times

* The readme file lists most of the known problems.
* If you find a new issue, let me know - include your setup information (system specs, D3 settings etc)
* Multiplayer is NOT supported due to the way these missions work
* Only critical bugs will be addressed, if a fix is possible


Questions, thoughts, comments, problems etc just post them here or at PlanetDescent.
The Expanse. Watch it!

#2 by Hunter
A fatal bug was found in the initial release which caused Silent Fury to crash on some systems (usually after loading the first level). This SHOULD be fixed now, simply download the installer again or place this hotfix in your Descent 3 folder: https://sectorgame.com/d3/downloads/fil ... D3-dir.zip
The Expanse. Watch it!
Xelions
Xelions

I'll have a crack at it this weekend but I ain't got full HD on this system - will that be a problem?

#4 by Hunter
Simply adjust the resolution in the command line to whatever your computer supports. I wasn't aware you had a copy of D3 - You might run into setup problems if you haven't played in a while.
The Expanse. Watch it!

#5 by Hunter
Here are some additional screenshots that were posted a while back: 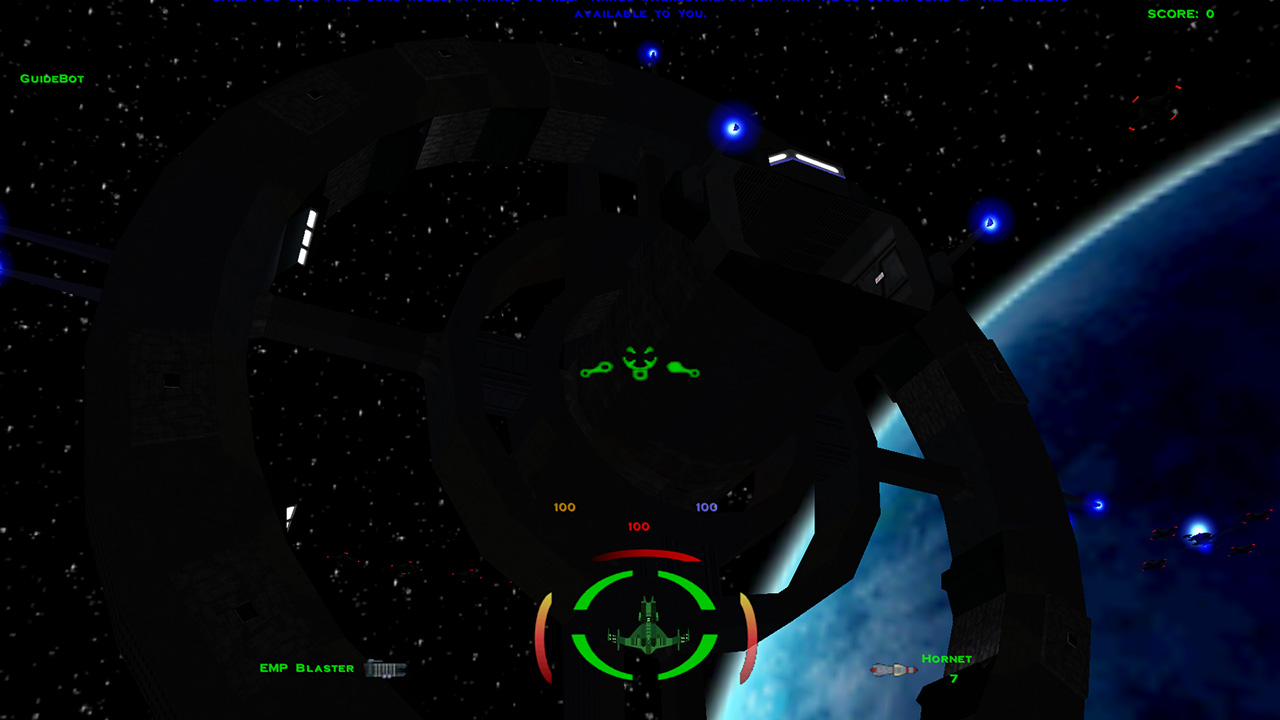 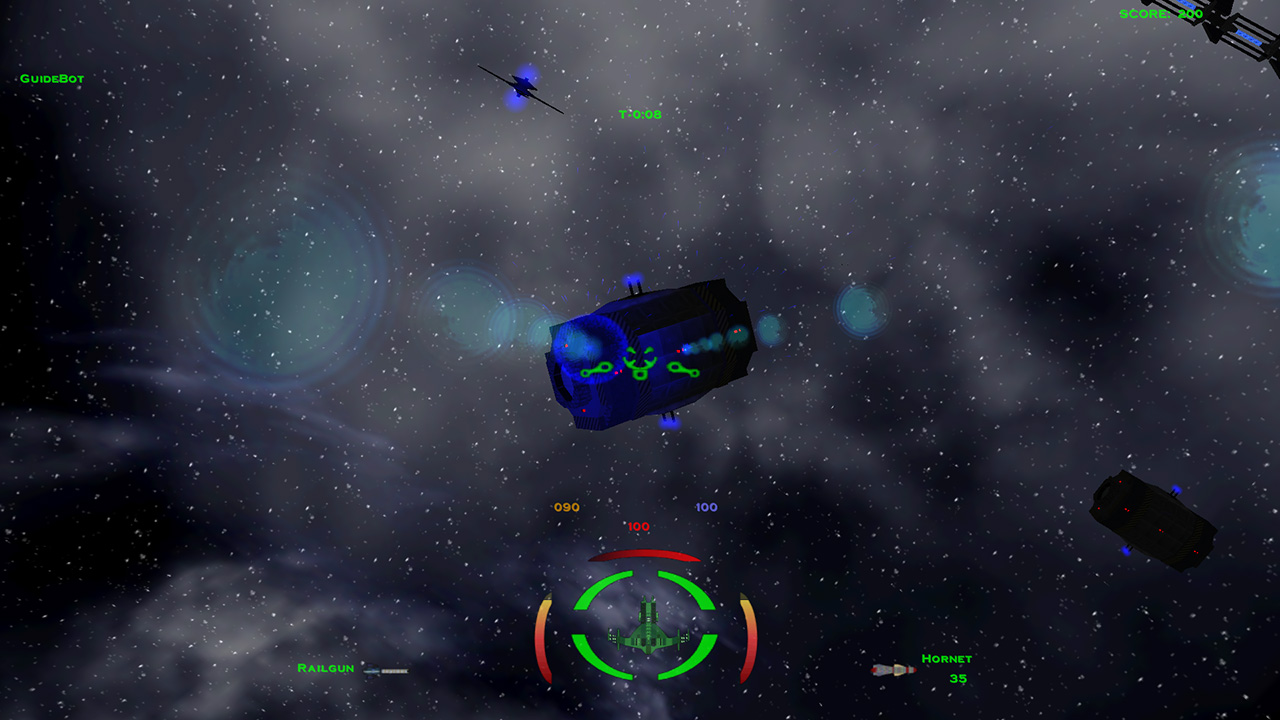 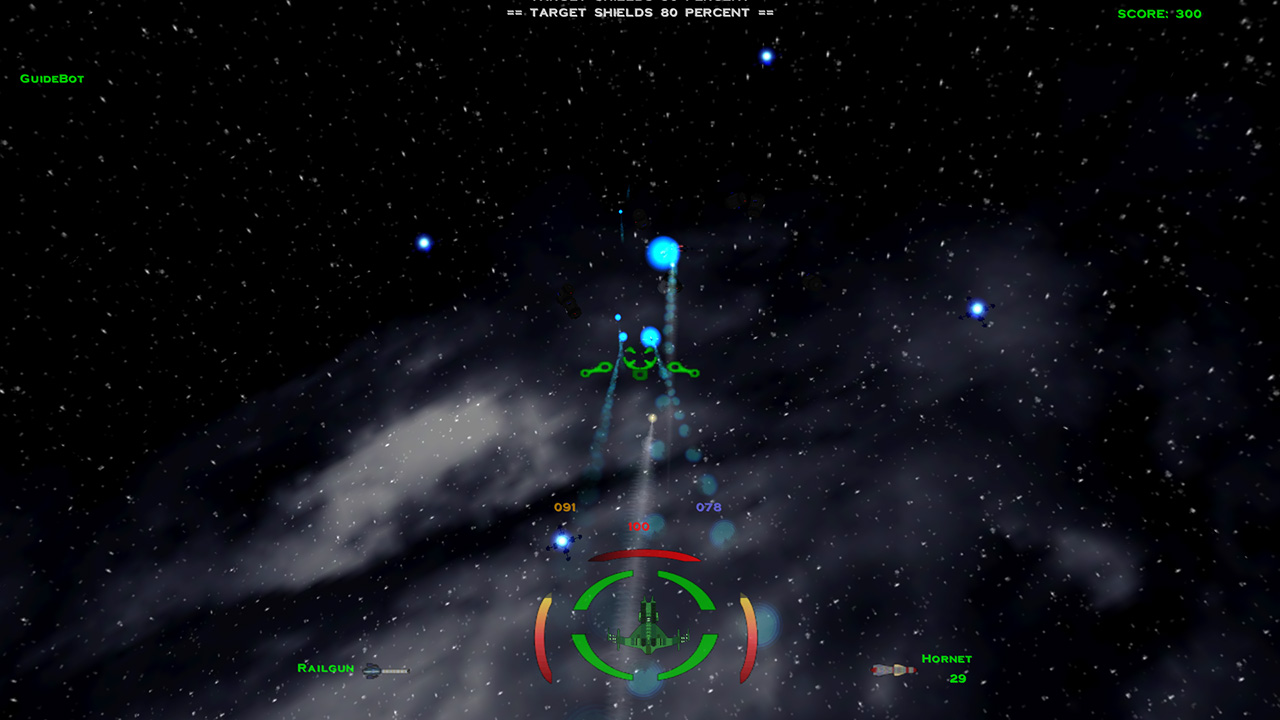 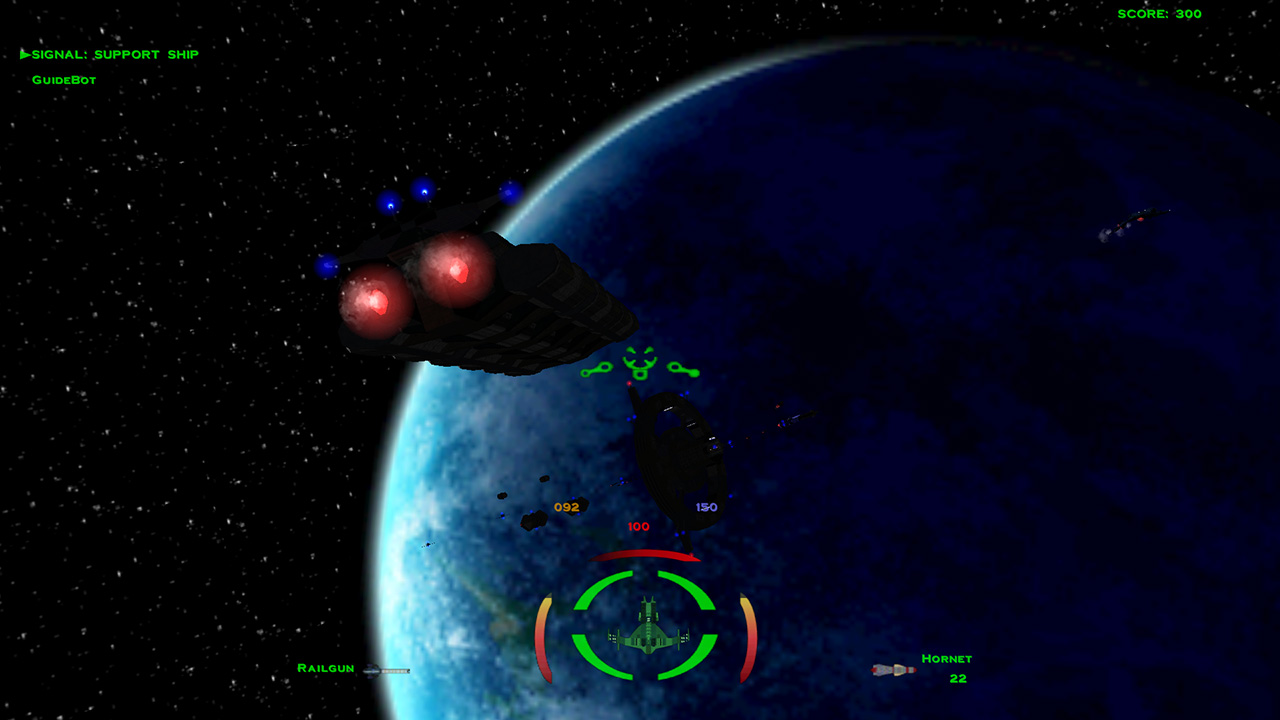 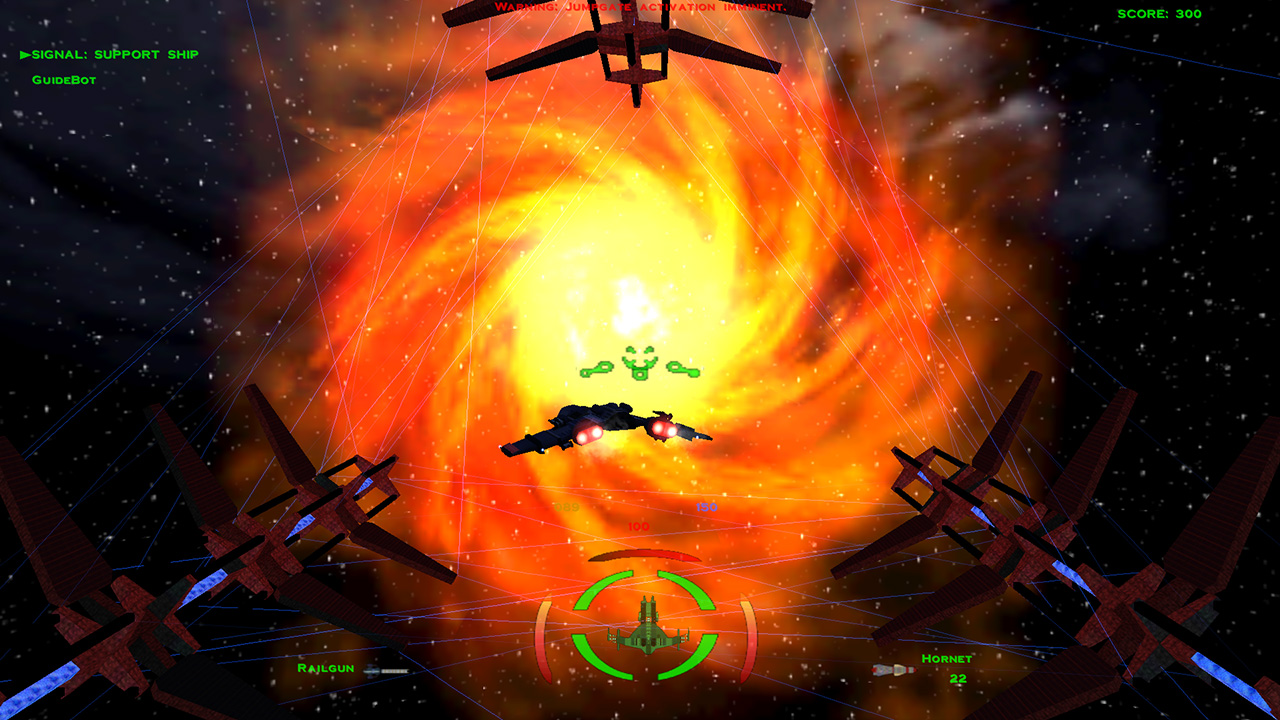 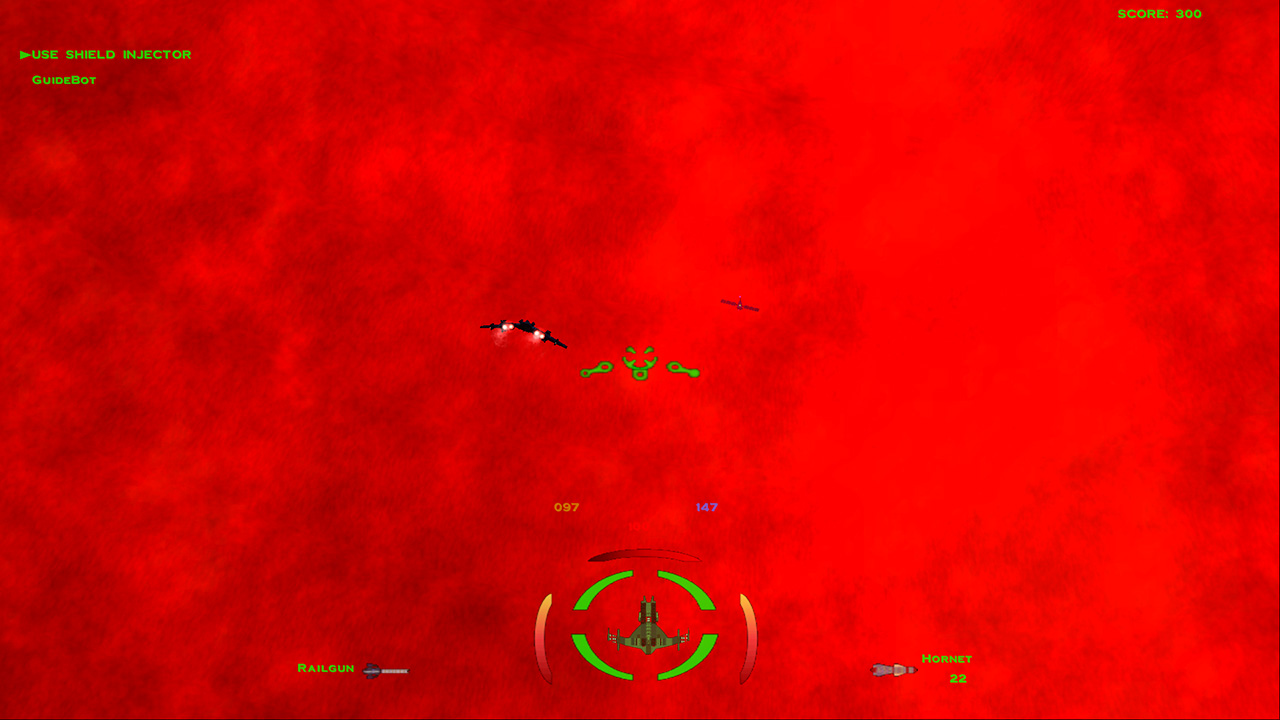 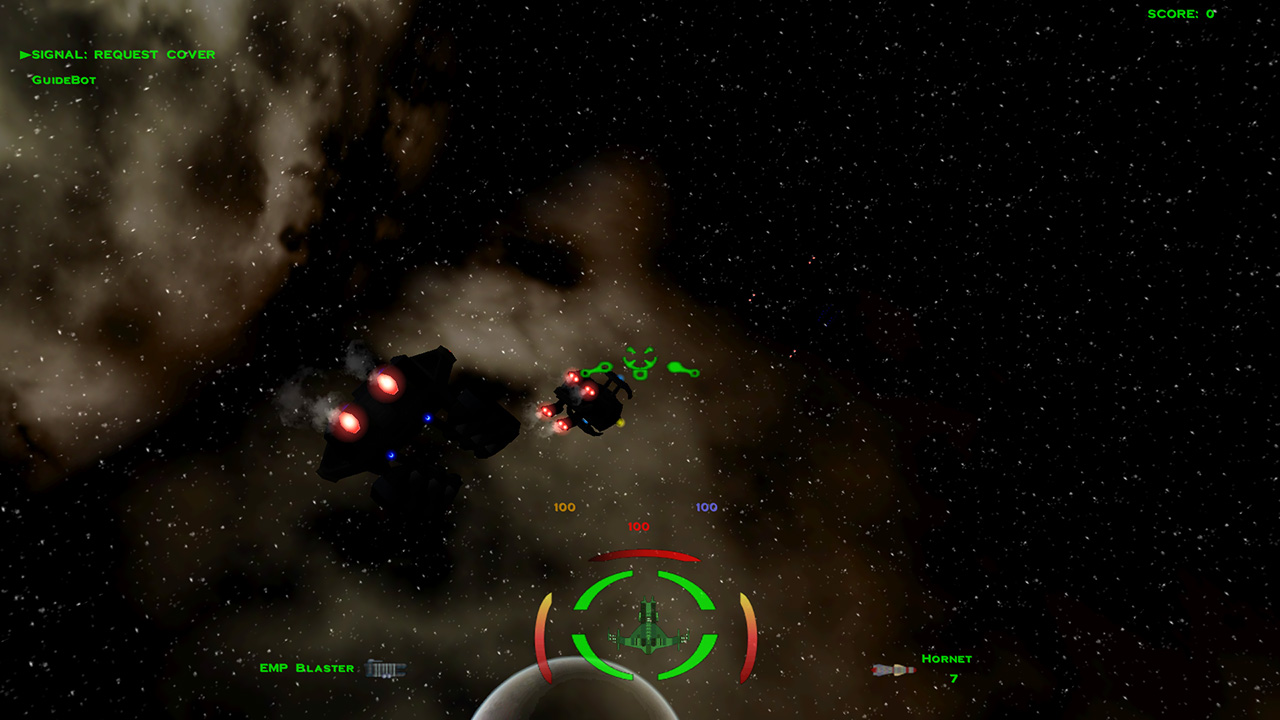 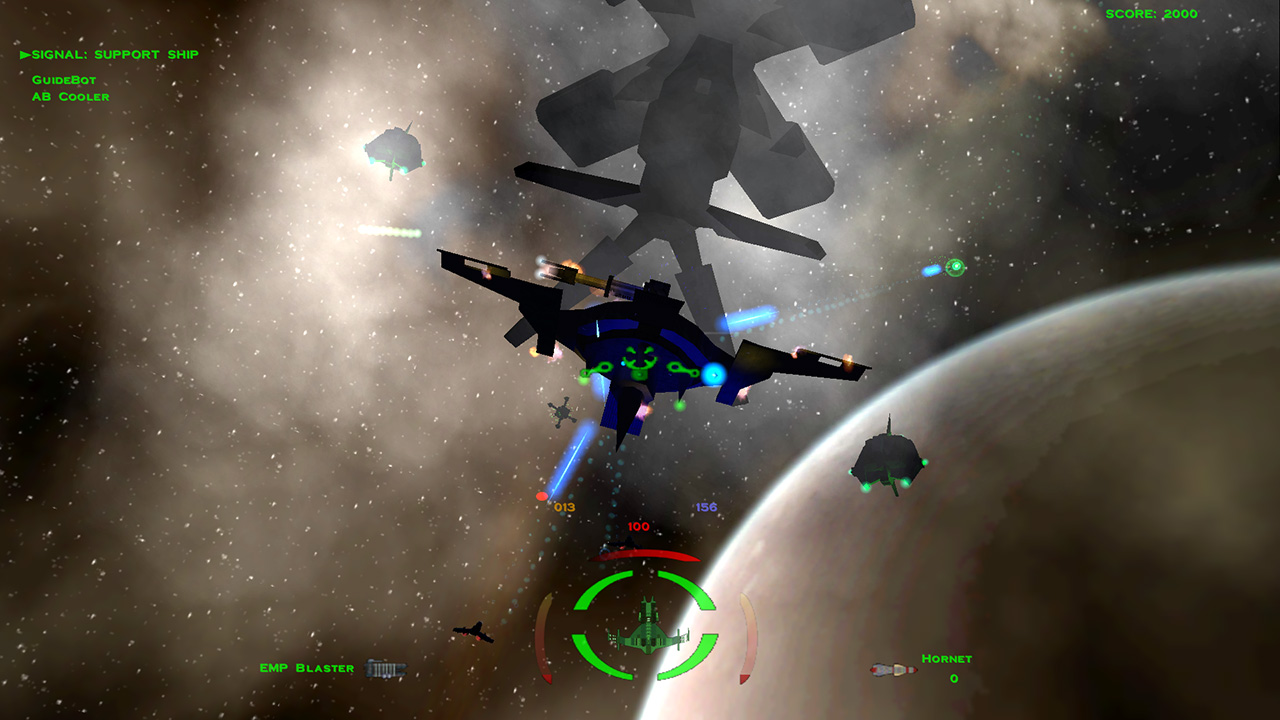 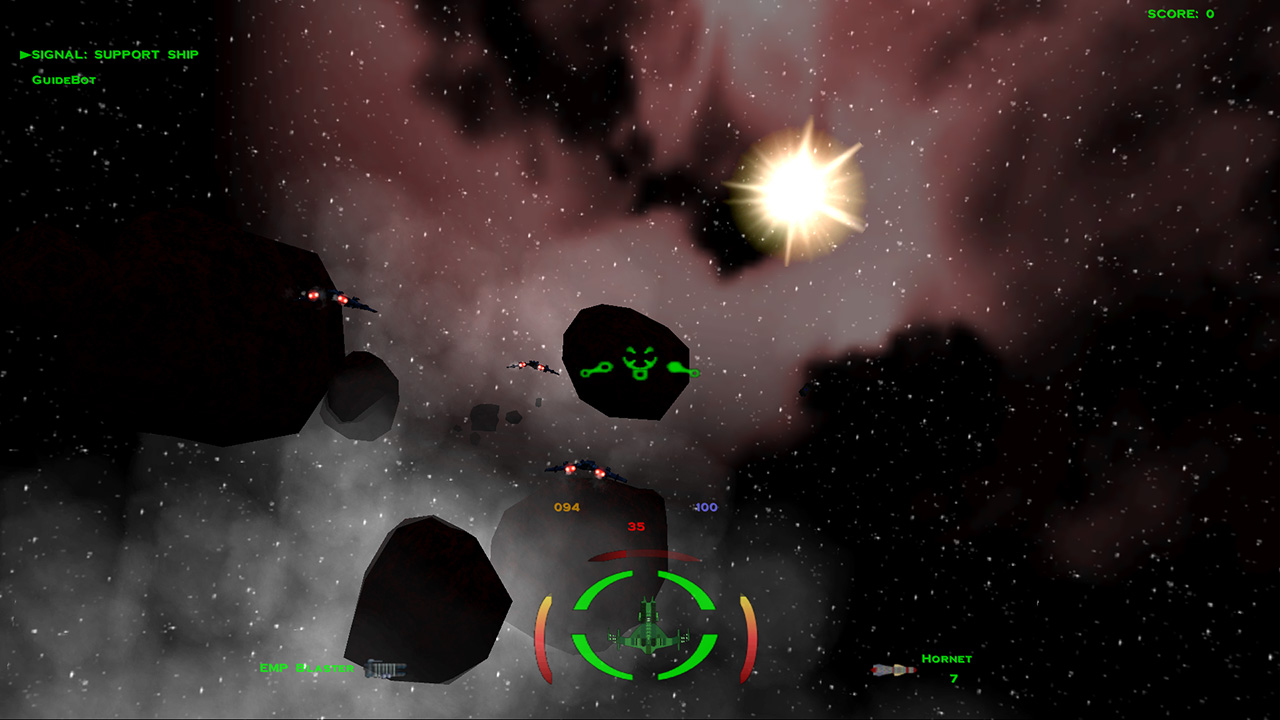 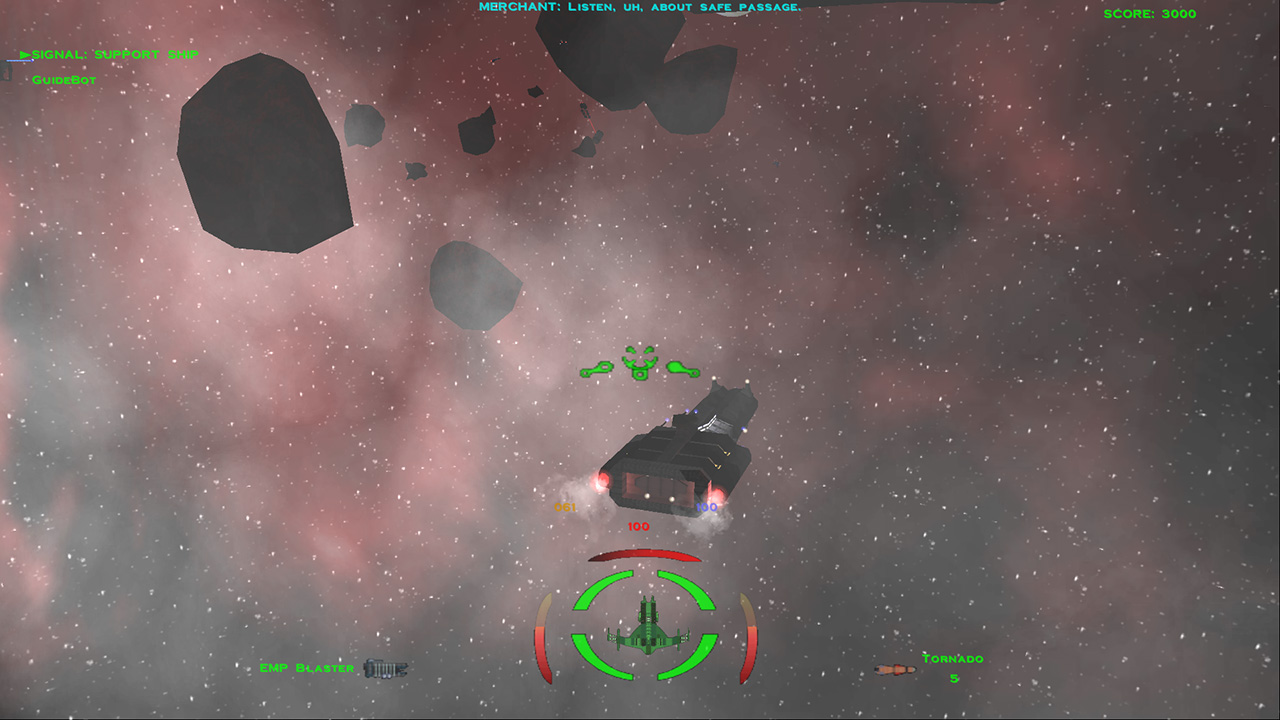 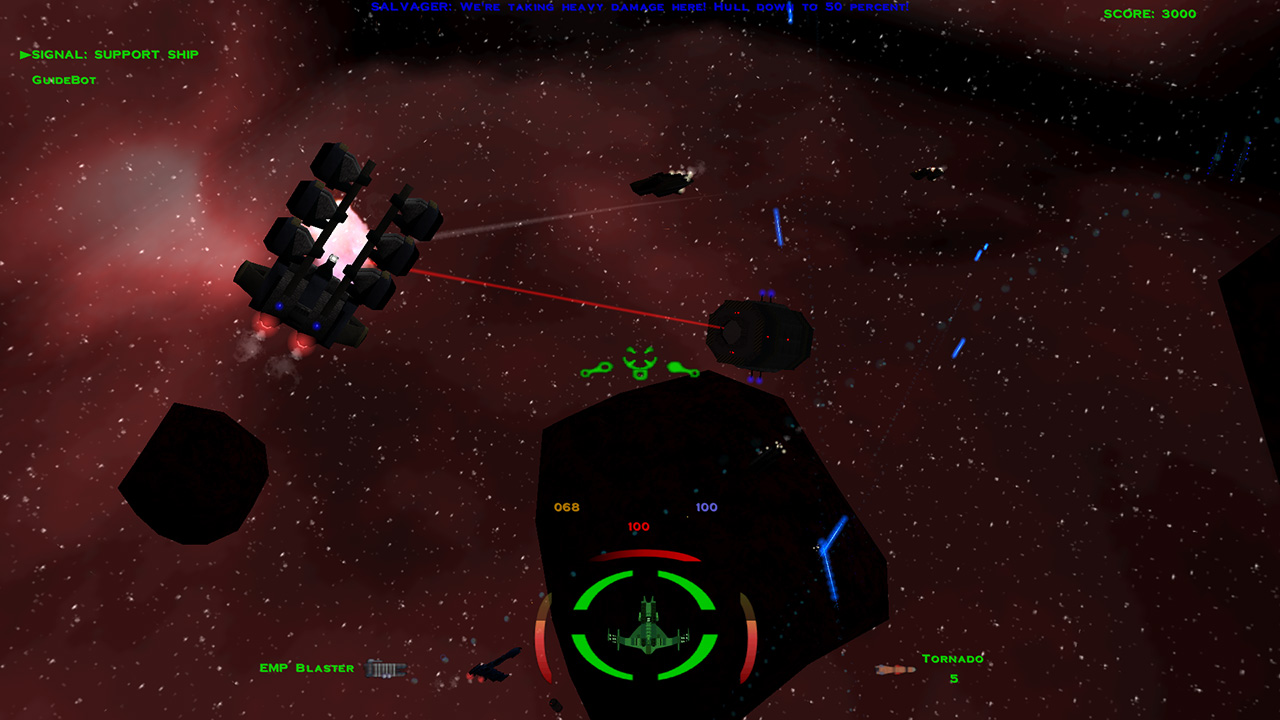 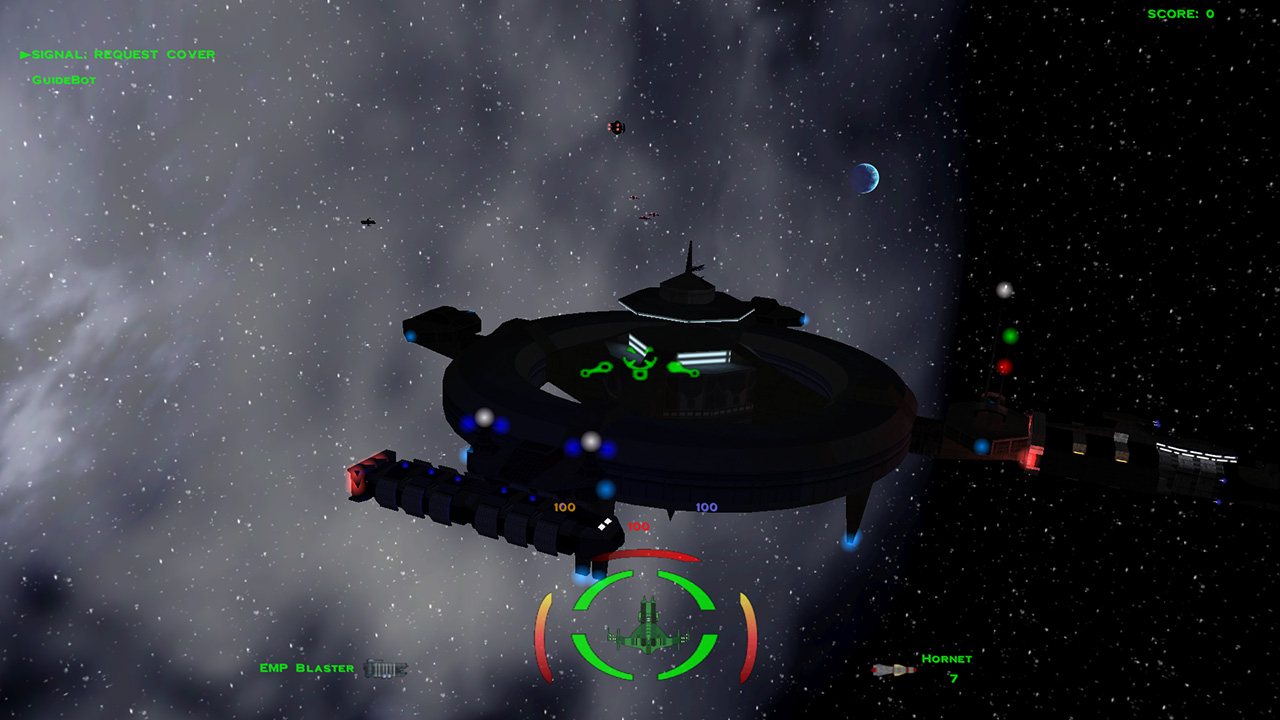 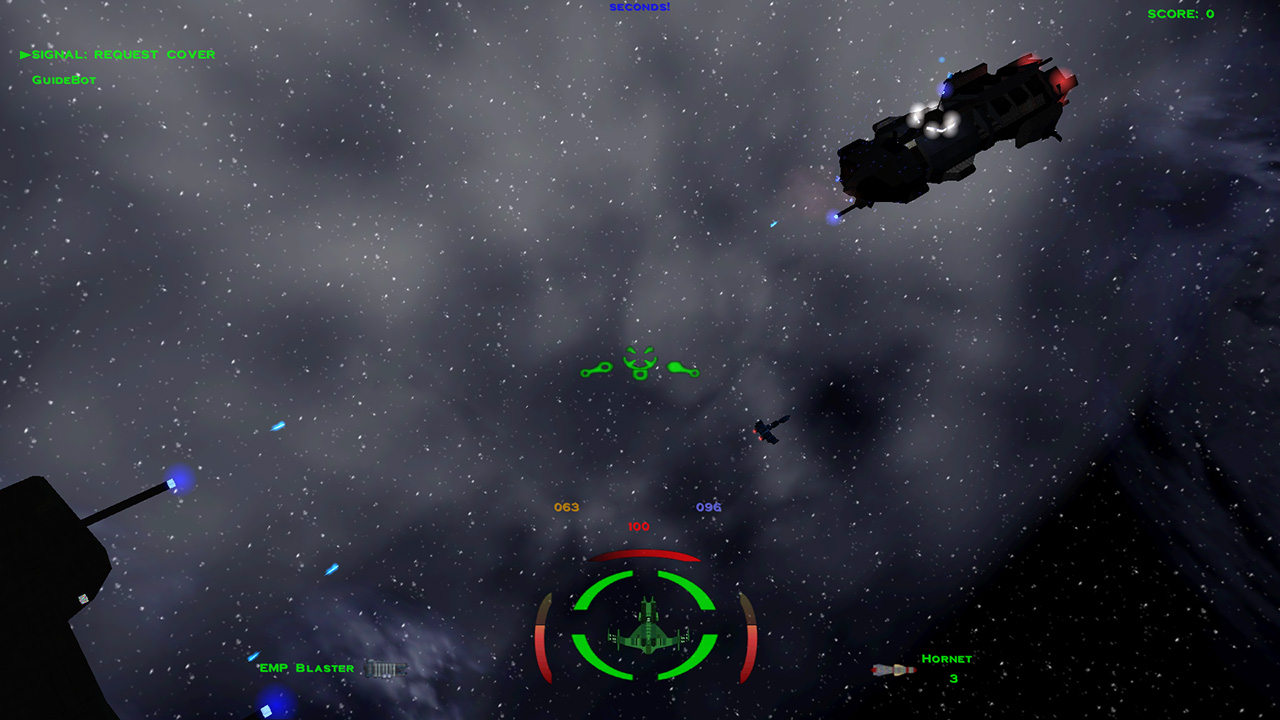 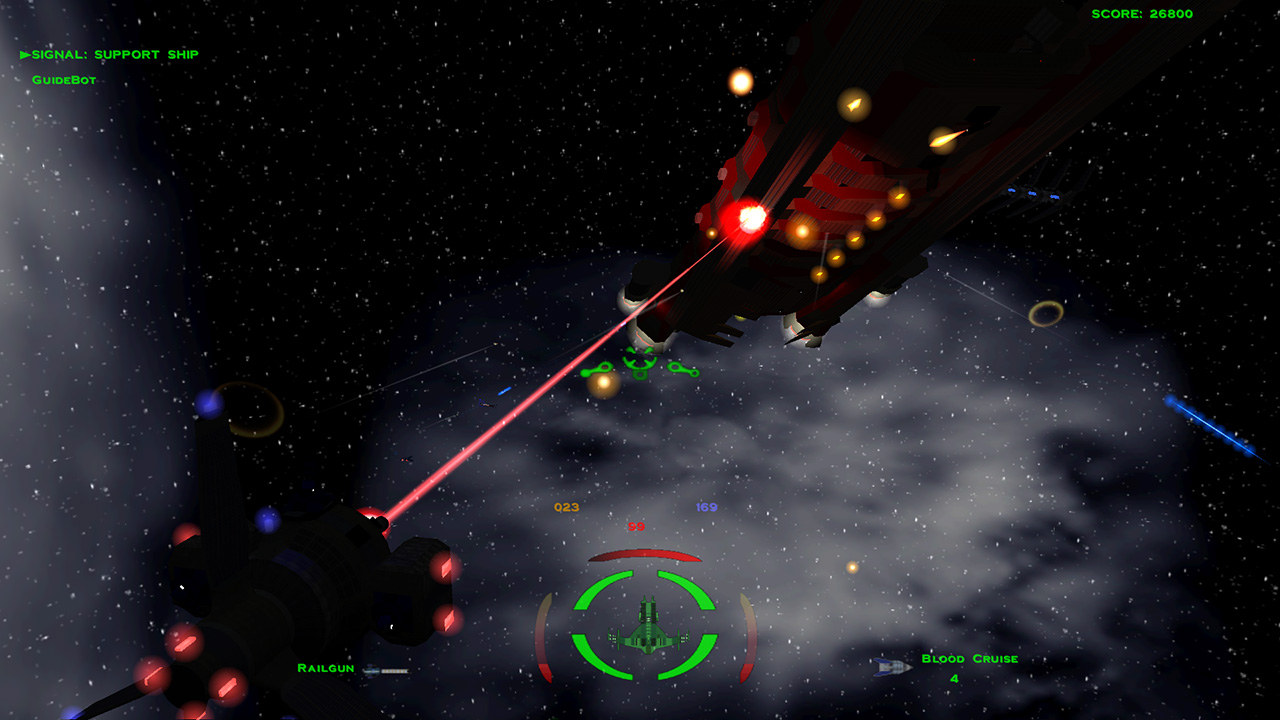 I wasn't aware you had a copy of D3 - You might run into setup problems if you haven't played in a while.

I'm still waiting to play the mod. 'Day-caring' labour contractors is no fun

Can I get lost in hyperspace?

#7 by Hunter
No, it's not possible to get lost (well, you could lose direction for a minute or two if you weren't paying attention). Descent 3's engine doesn't have the capability to create true space environments. It's merely the illusion of such using large rooms. The inside-Hyperspace segments are actually very short, since you can't do much there. It's merely to give the universe a little more world building.
The Expanse. Watch it!

#8 by Hunter
A note to GOG users: You should disable or turn off the nGlide wrapper (3DFX Voodoo) for Descent 3 when playing Silent Fury. You will most likely need to switch to OpenGL, unless you have an old system that has good Direct3D support. I've noticed when playing with the glide wrapper that the nebulas / planets are all wonky (probably something about the depth rendering)
The Expanse. Watch it!
8 posts
Post Reply

Users browsing this forum: No registered users and 3 guests