Well, it's taken way longer than it should have, but here we finally are: Ancient-Shivan War II is out in the open! Featuring a ten-mission and three-cutscene campaign, two brand new ships, new music and artwork, and... 5 multiplayer missions!

This is what the relevant fs2_open.log entries should look like: 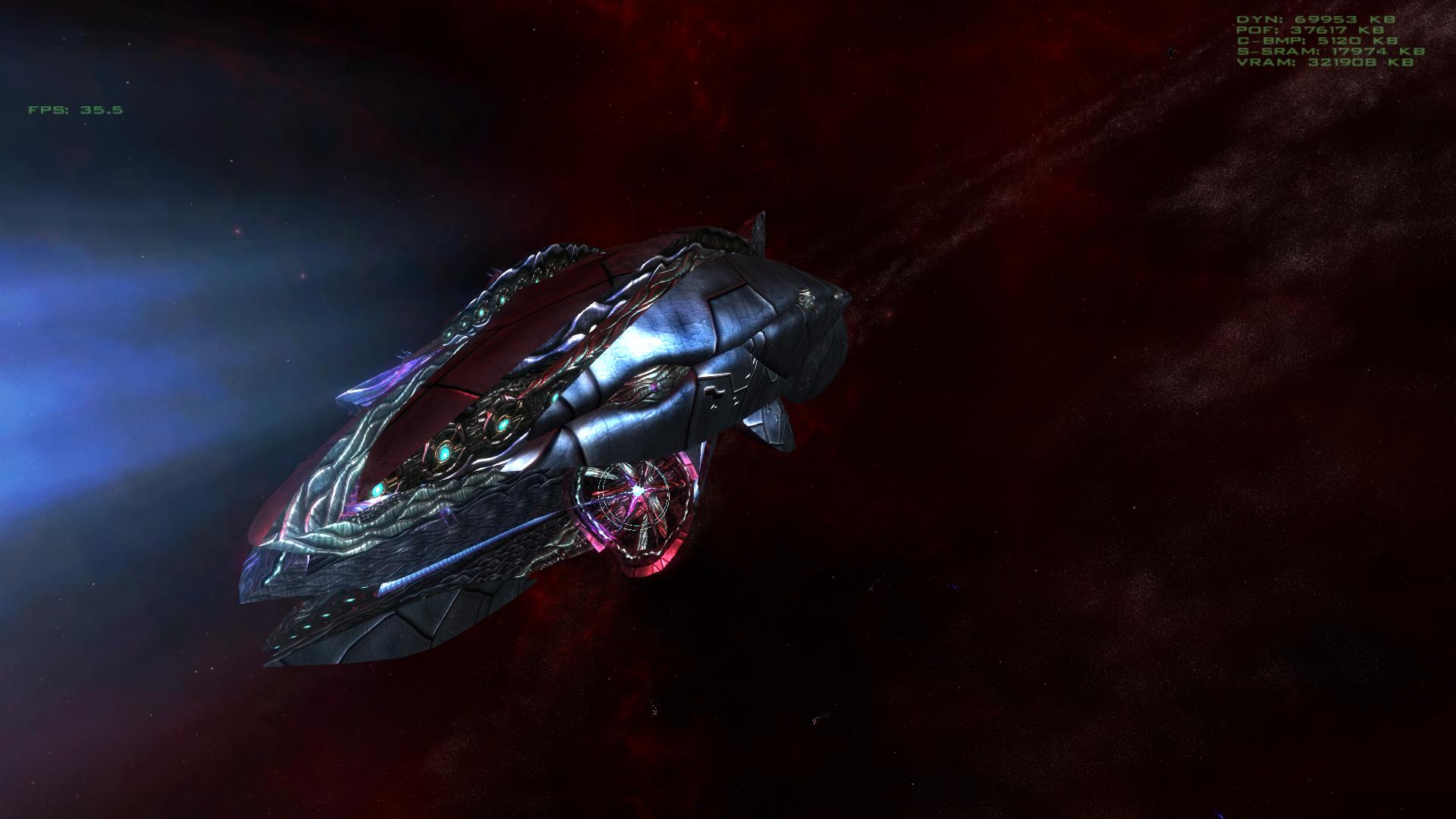 The public is gathering... 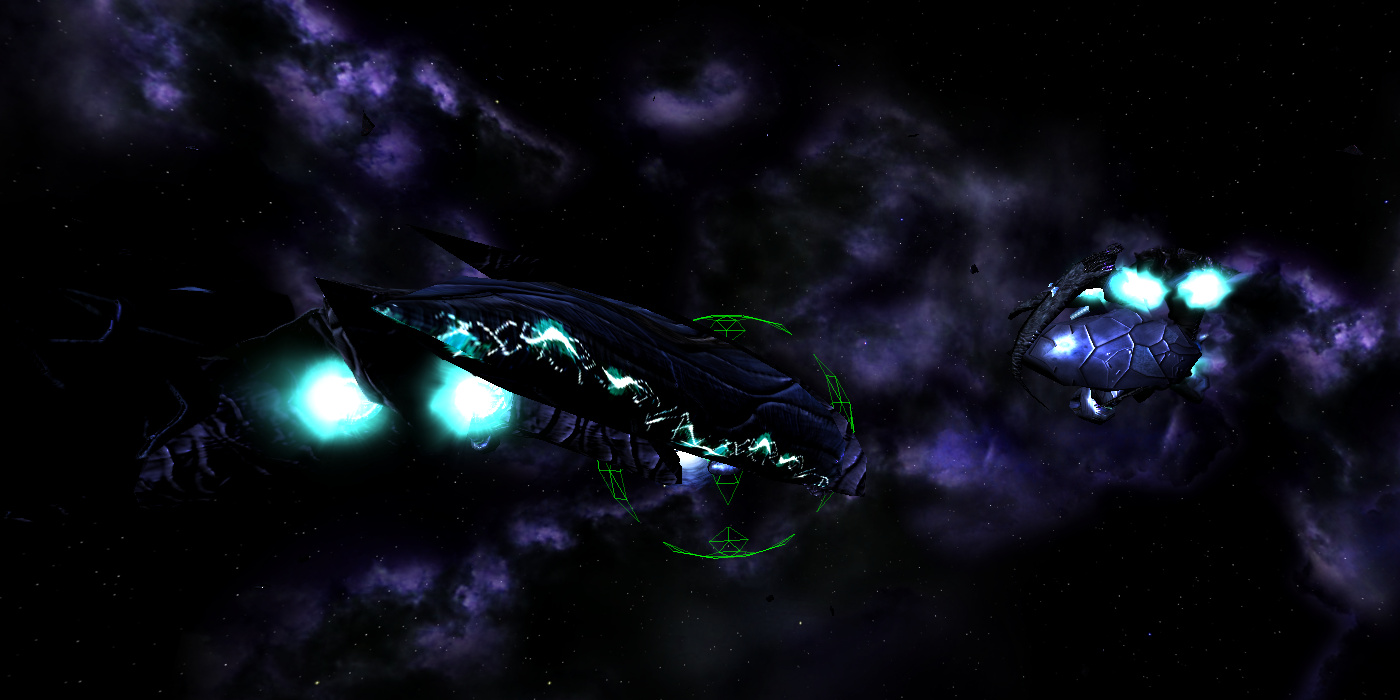 The actors are taking position... 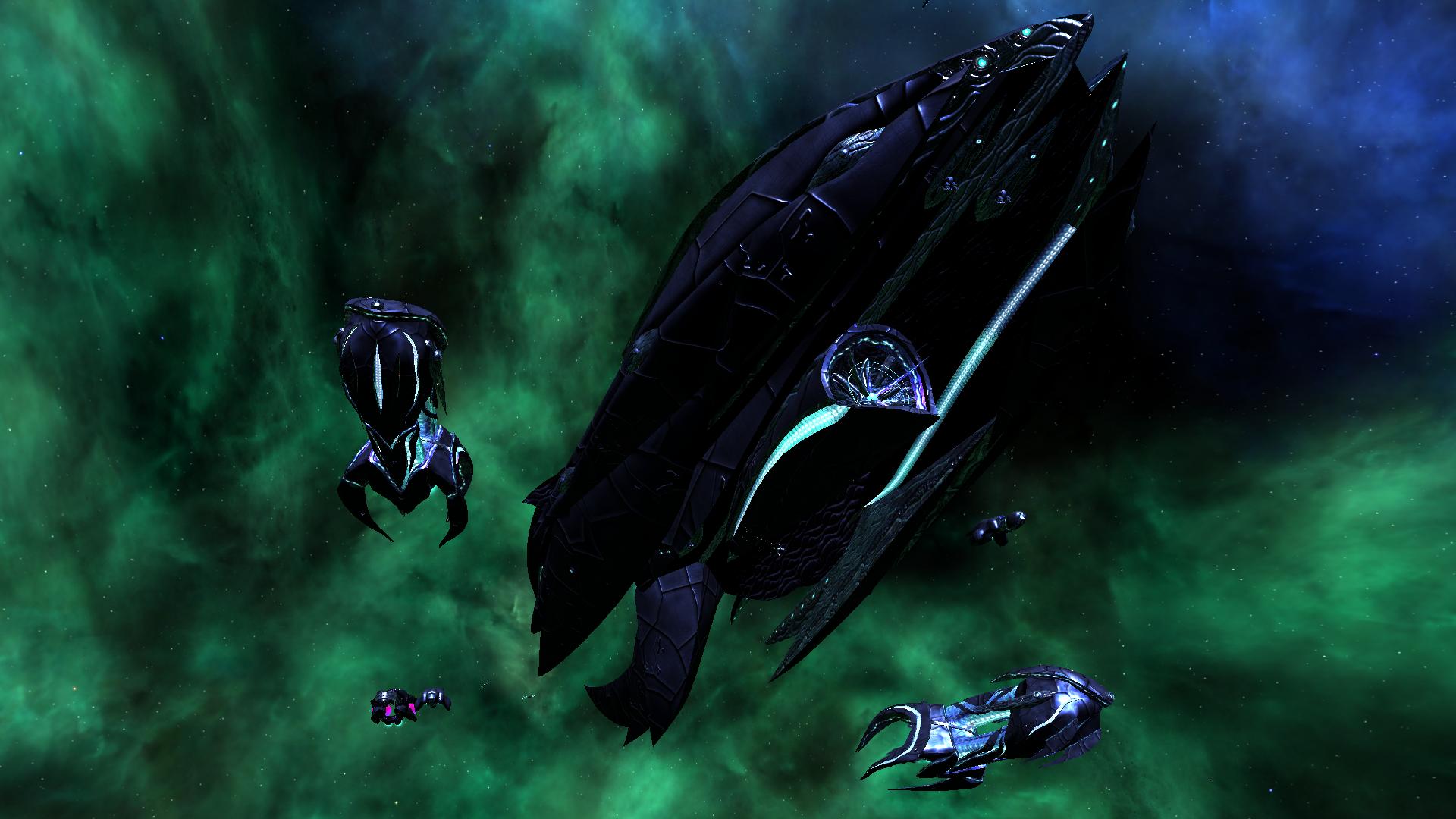 ... and the premiere has been announced. See you all back here in a week! 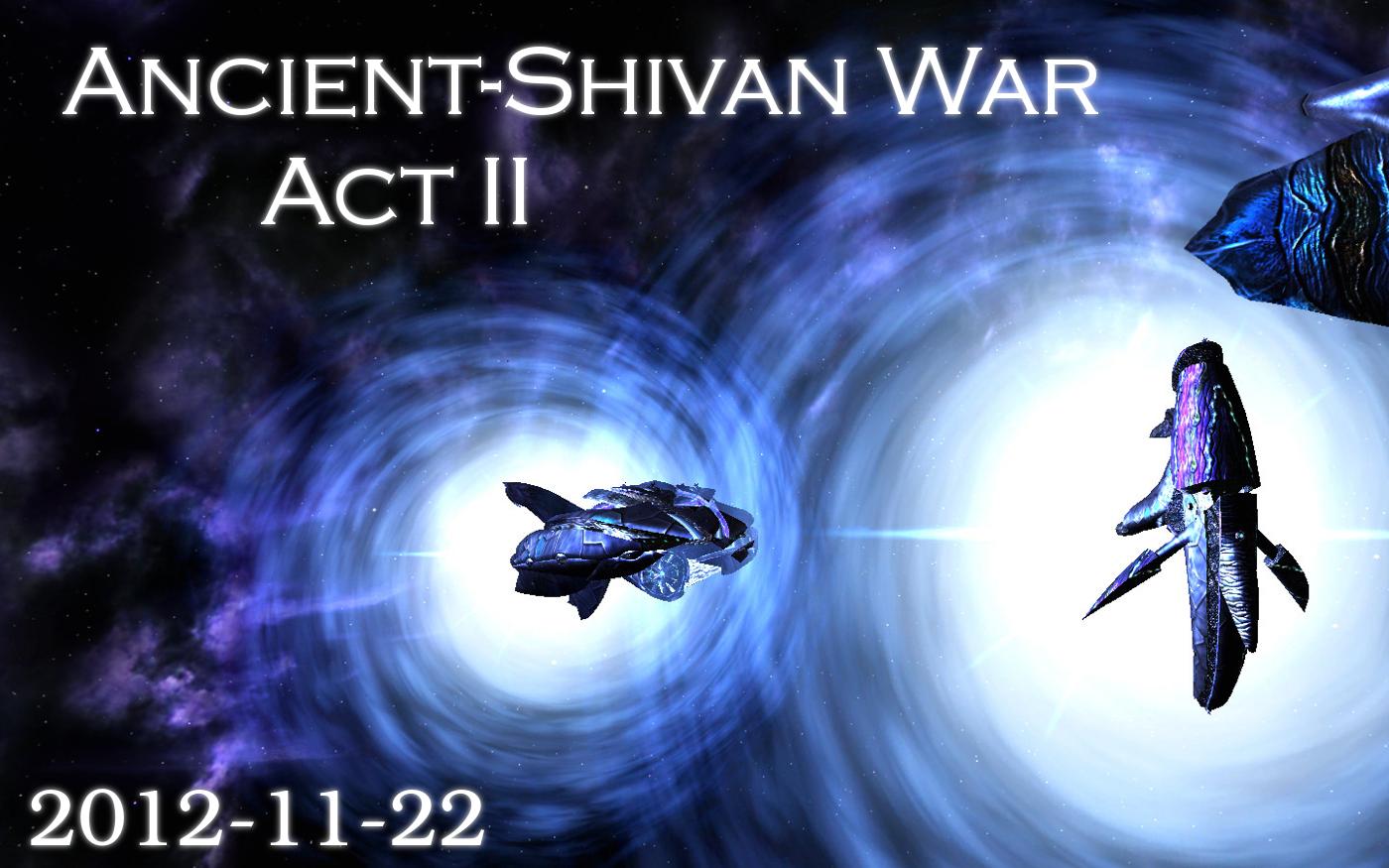 #3 by Black Wolf
Pumped for this

Even on break for it

"Everyone has to wear clothes, and if you don't, you get arrested!" - Mr. T

#4 by FSF
No kidding, I thought you'd already played the beta?

#5 by FSF
Released! The ASW1 uploads got corrupted, that's why it took a while longer than expected; but now, here you go!

No kidding, I thought you'd already played the beta?

Indeed. So everything I liked in the beta will be better, right?

"Everyone has to wear clothes, and if you don't, you get arrested!" - Mr. T
6 posts
Post Reply

Users browsing this forum: No registered users and 5 guests