#1 by Hunter
Although this was released a month ago, I forgot to post about it here. Few people check these forums, but it does get its fair share of search traffic, so why not?

The latest level in the Omens series is available now. Although I have tested the level multiple times (in both singleplayer and multiplayer) I cannot guarantee it is bug free. But I did learn a few tricks from the first project, so hopefully it will go a bit smoother this time around. As with all heavily modified levels, please ensure you have D3 setup correctly and are aware of the limitations surrounding modded maps. You can download it here: https://sectorgame.com/d3/downloads/?na ... y&file=882

Resurgence is smaller than the first Omens mission, but you can still expect a good 1.5 hours of play for a full complete run.
The level features mostly the same Overload-style bots and weapons, but there are a few additions here and there.
I recommend playing on Rookie if you want a casual run, but Hotshot shouldn't as challenging as the first Omens. 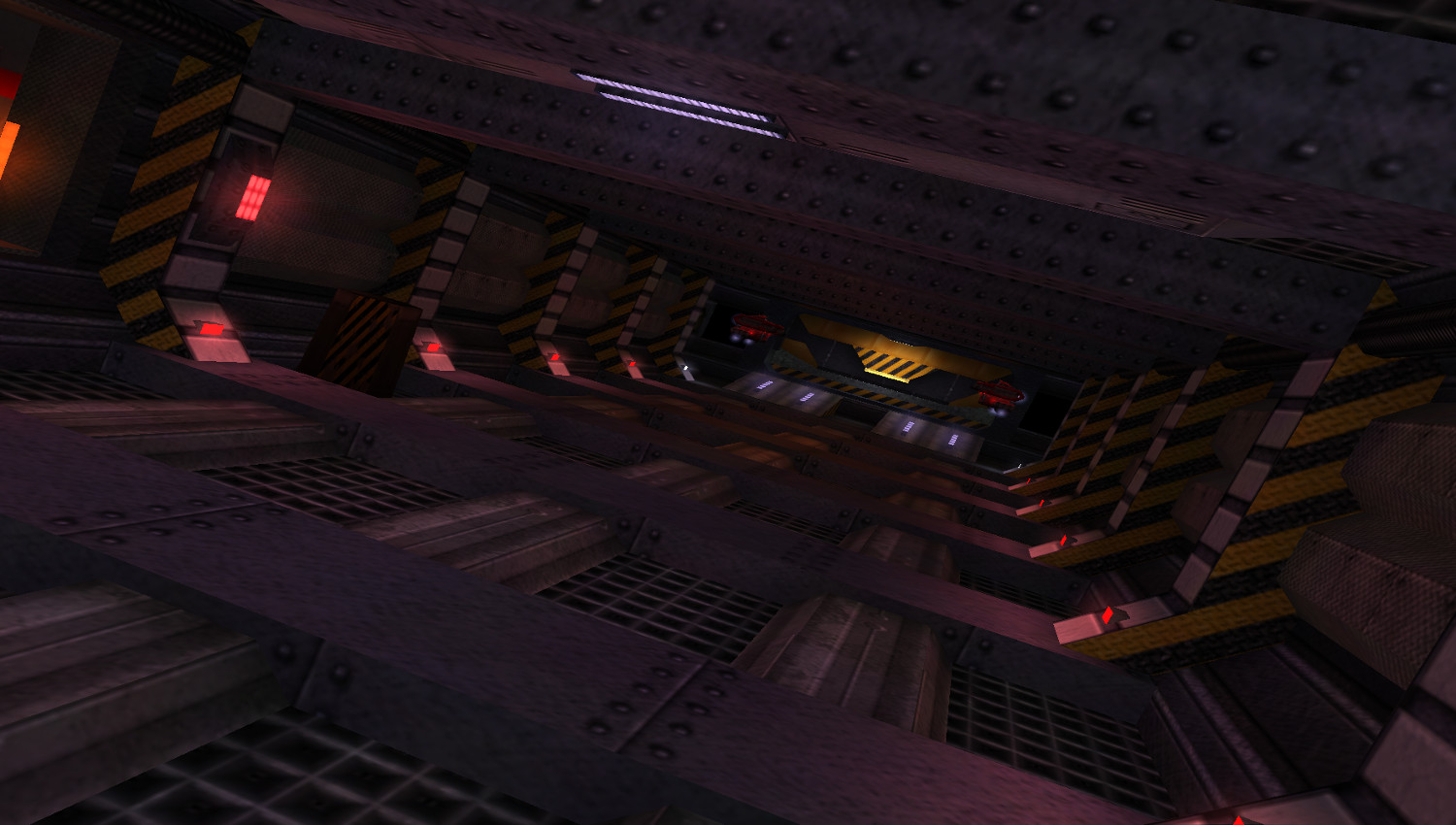 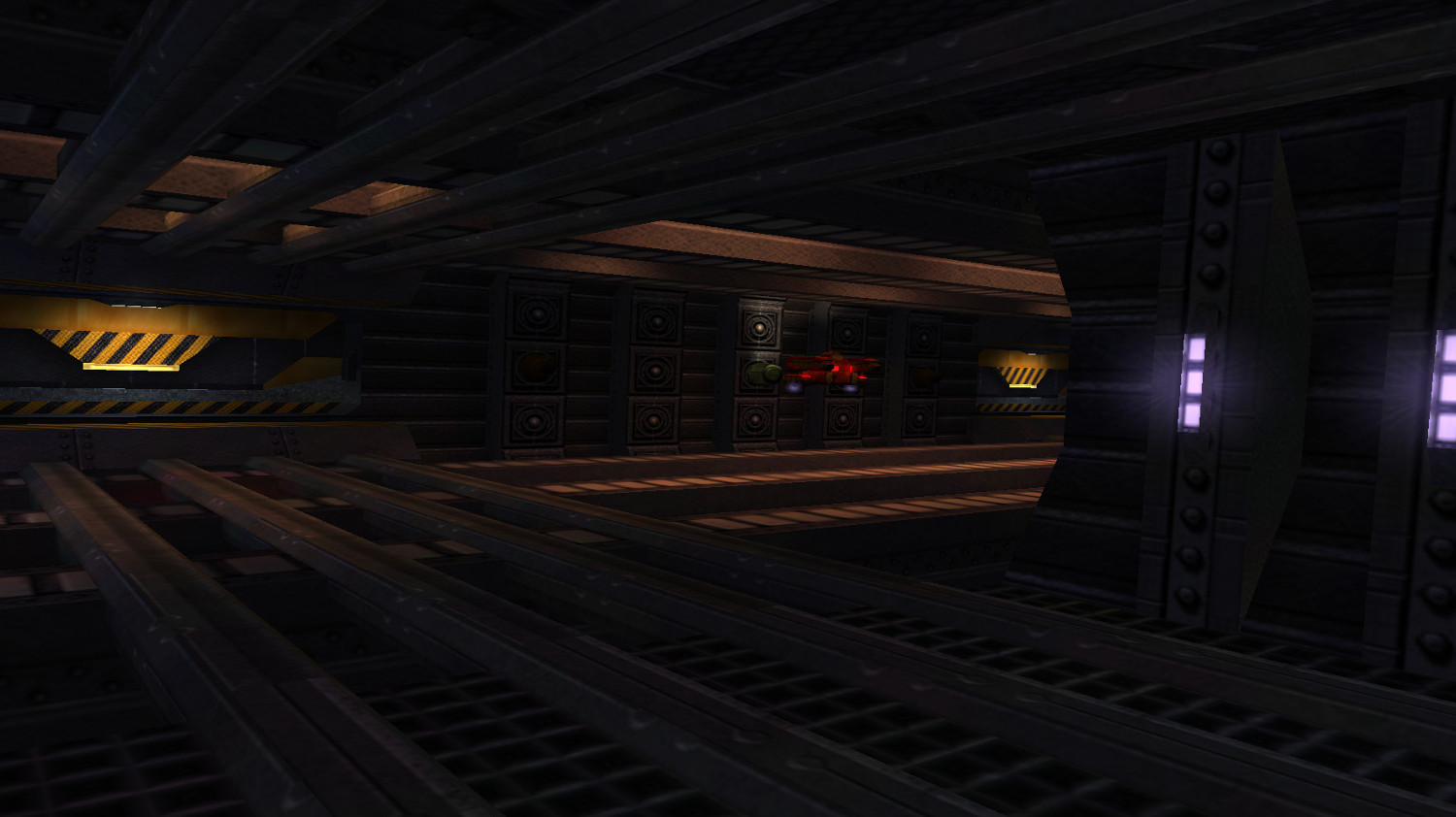 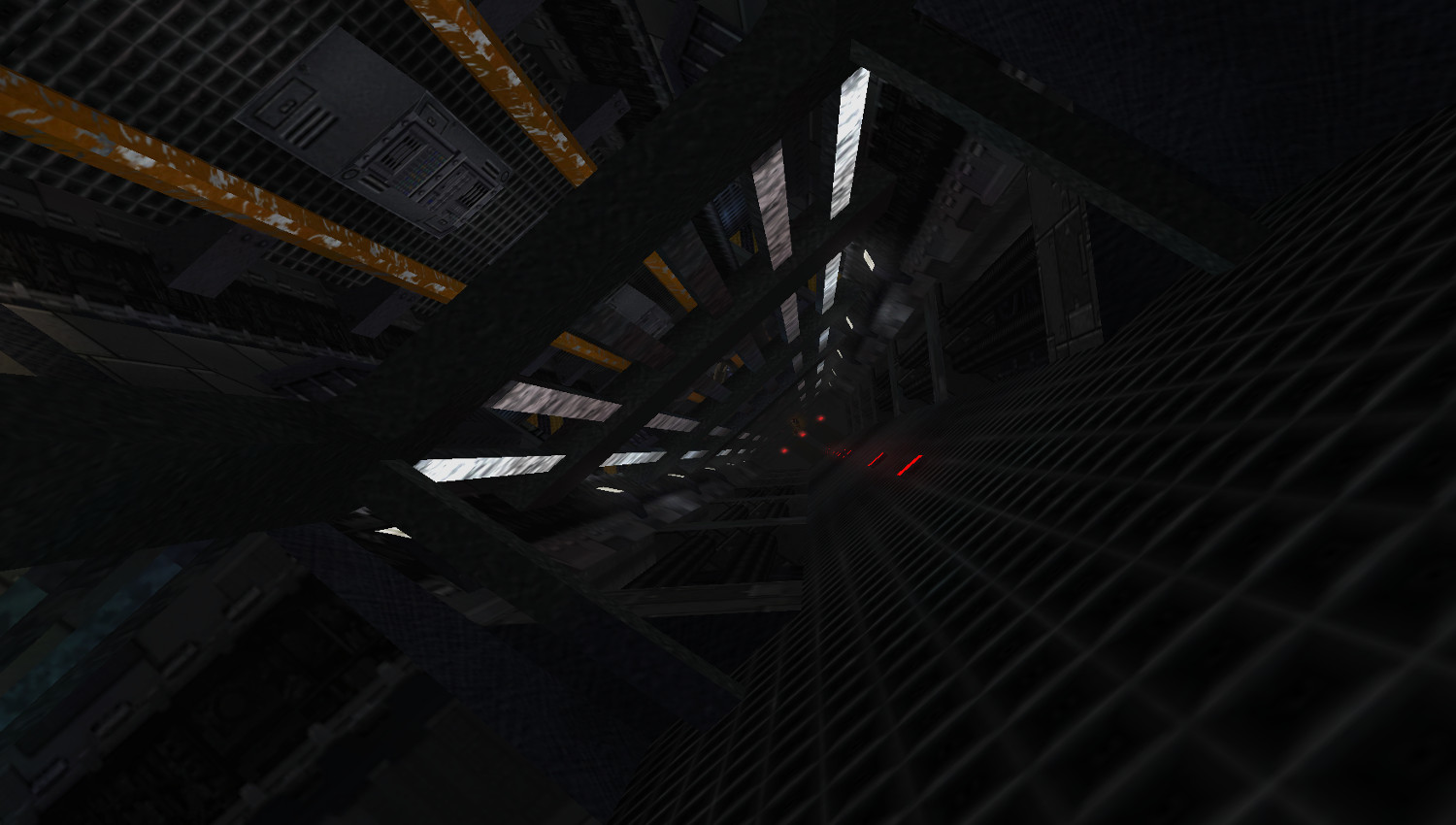 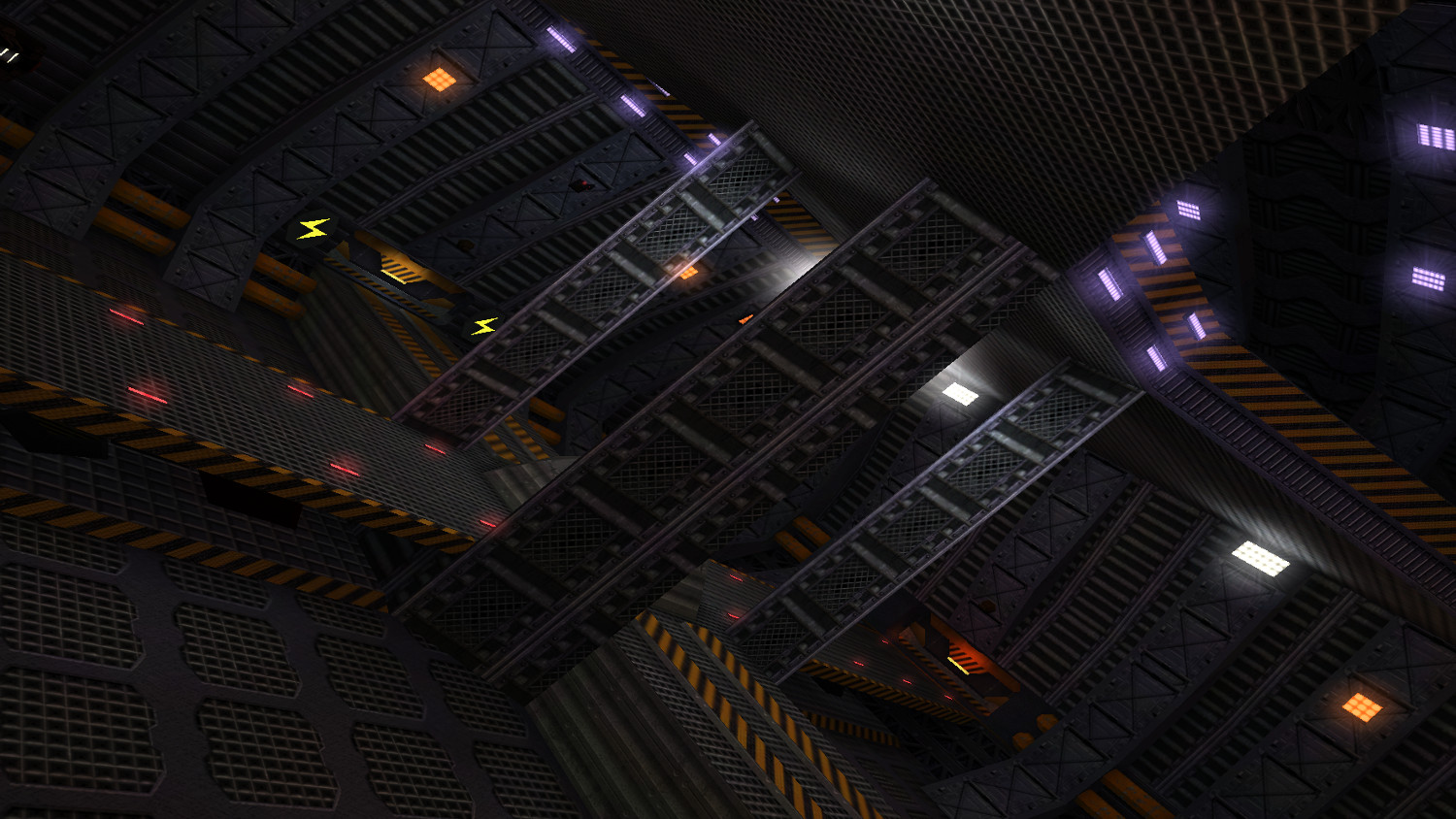 A pretty awesome soundtrack was composed for this level, here is the full thing:


Resurgence was completed in about two months flat, and it was a fun project to work on - probably the smoothest one I've ever done.
It's entirely possible I will do one final 'Omens' mission at a later date if there is enough interest to warrant it.
The Expanse. Watch it!
1 post
Post Reply

Users browsing this forum: No registered users and 11 guests

Xelions
Got mine through apple store. Funny thing is you simply mentioning those scenes, they just play back in my head. What ha
Thu Jul 07, 2022 4:22 pm
karajorma
Be warned that the HBO versions appear to have some missing scenes. Babylon squared for instance is about 3 minutes shor
Thu Jun 23, 2022 3:02 am
Xelions
Kara summed it up with those screens :) The CGI wouldn't be expensive if they re-used the same 3D models in the new show
Mon Jun 20, 2022 2:58 pm
Xelions
As good or bad as Picard is.. it's re-watch value is naught=0! Would love some standalone episodes. They should of done
Mon Jun 20, 2022 2:53 pm
Powered by phpBB® Forum Software © phpBB Limited